L-Brackets and Remote Cables for the Fuji GFX 50S

October 30, 2017
I've been enjoying most aspects of the Fuji GFX 50S camera for my landscape photography, but some of the decisions by Fuji's designers have me scratching my head.  Fuji obviously understands that photographers will sometimes use the camera in the vertical ("portrait") orientation, since they wisely decided to make the rear LCD articulate in that plane.  However, they must not have considered that many serious photographers, myself included, use quick-release L-brackets for mounting the camera on a tripod.

Fuji's decision to move the battery door to the left side of the camera means that the battery cannot be replaced without requiring tools to remove or reposition the L-bracket.  I initially purchased a Really Right Stuff L-bracket, being familiar with the quality products RRS normally produces.  The RRS L-bracket design is a clever two-piece arrangement with a screw that can be loosened to re-position the vertical portion of the bracket - unfortunately, it does not move far enough away from the body of the camera to allow the battery compartment door to open wide enough to remove the battery.


In order to change the battery, the user needs to completely remove the fastening screw and the vertical portion of the bracket.  I quickly discovered that re-installing the screw was a very fiddly procedure, and I dropped it numerous times while sitting at my desk trying to re-assemble the bracket.  I can only imagine how much more difficult this task would be out in the field, in cold rainy or snowy weather, and how easy it would be to lose the fastener.

I returned the RRS L-Bracket, and ordered a bracket from Kirk Enterprises, which is a simpler, one-piece bracket, but the bracket can be loosened and moved far enough to the side to allow the battery to be replaced without removing the screw holding the bracket to the camera.  While this does mean carrying a smallAllen wrench to loosen and tighten the screw, it's a much less fiddly procedure than what is required with the RRS bracket.  The Kirk bracket has a clever holder in the bottom to store an Allen wrench, and I keep spares in all of my camera bags anyway, so I feel I'm much less likely to be inconvenienced while working in the field as I would if I lost the screw from the RRS bracket.

The other common issue with using an L-bracket is the placement of the ports for the remote control cable on the GFX.  The L-bracket needs to be moved away from the camera a considerable distance in order to attach the Fuji RR-90 remote cable, resulting in a somewhat top-heavy tripod head.

Due to the size and configuration of the USB connector on the RR-90, it also requires that the Kirk L-bracket be loosened and re-positioned in order to attach the cable... which means digging out that Allen wrench again.

Fortunately, Fuji decided to give us not one, but two remote sockets on the GFX 50S.  The Fuji RR-90 connects (somewhat awkwardly) into the camera's USB3 port (at top right, in the photo below), but the camera also features a 2.5mm min-plug connector port for third-party remotes (the small round port at bottom left, below).

The remote I chose was the Canon RS-60E3, which features a right-angle mini plug connection.  It is small enough that with a bit of dexterity, it can be attached to the camera and removed again while the Kirk bracket is fixed in place, leaving the bracket positioned securely against the side of the camera for maximum stability.


There are a number of third-party remotes available, but I chose the slightly more expensive Canon RS-60E3 because I find that the Canon remote cables tend to stay a bit more flexible in cold weather compared to some other brands.
Fuji GFX Fujifilm GFX 50S L-Brackets Remote Cables tips

Popular posts from this blog 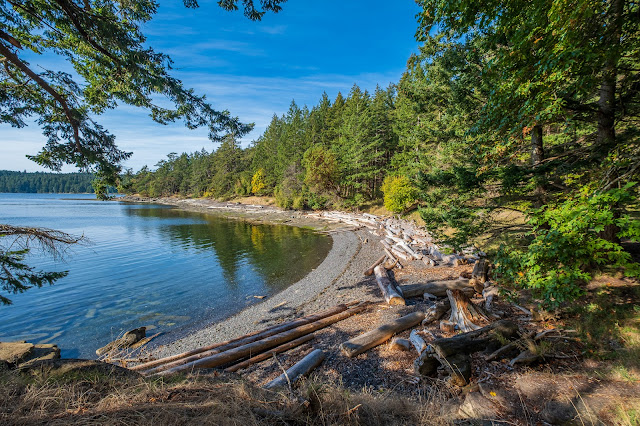 There seems to be a lot of misinformation on the web regarding the cause (and cure) for the fractal artifacts that affect some images captured with Fujifilm's X-Trans sensor cameras.  The problem stems from the inability of some image processing software, notably products from Adobe such as Lightroom and Photoshop, to correctly interpolate the RAW data due to Fujifilm's use of a non-Bayer colour filter array over the image sensor. This is an image captured with a Fujifilm X-T3 camera and processed in Lightroom: Fujifilm X-T3, XF 10-24mm f4 @ 24mm, 1/210 sec @ f5.6, ISO 160 At first glance, the image looks quite nice; sharp, and with lots of rich colour the Fujifilm cameras are noted for.  However, on closer inspection, the fine details in the image, such as the pebbles on the beach, look strange and distorted: 100% crop of above image At the limited upload size, it may be difficult to discern the artifacts, so here is a 200% crop of the same image: Now the fractal artifacts are
Read more 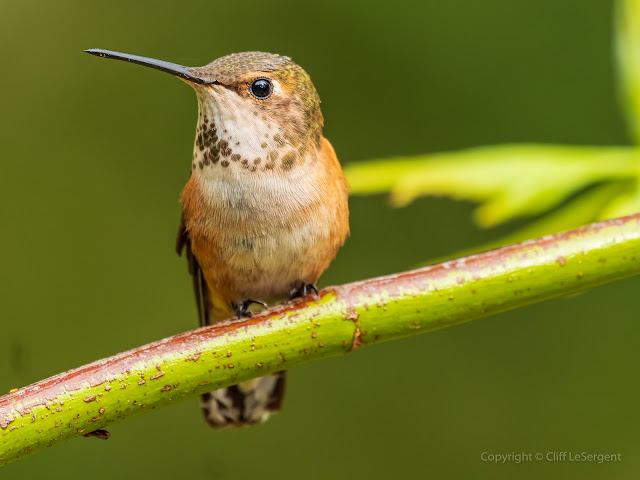